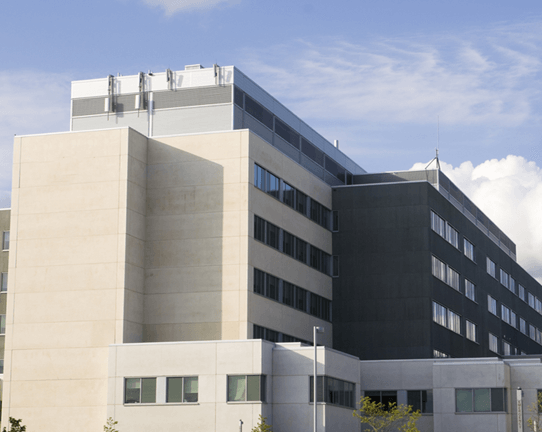 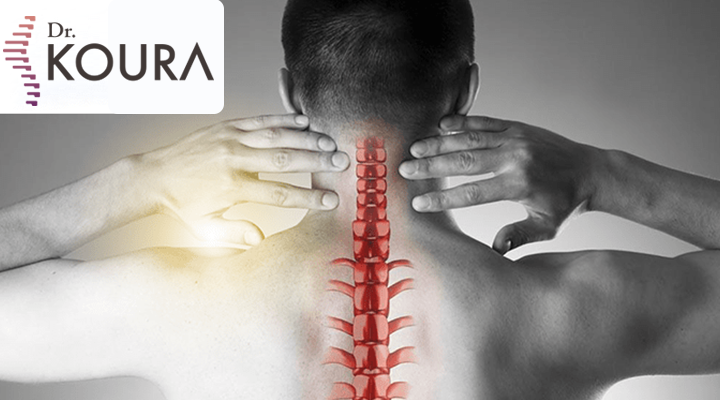 The joints between the vertebrae called the facet joints, and in many patients, there is inflammation in these joints resulting in pain on both sides of the spine.

When inflammation occurs in the joints of the vertebrae, radio frequency is applied to the nerves feeding these vertebral joints

Herniation of nucleus pulposus inside annulus fibrosus occurs, sliding the nucleus of disc inside the outer layer of cartilage, and this does not lead to pressure on the nerve roots, but only because of lower back pain without affecting the legs or arms.

Inflammation of the spine with sacroiliac joint arthropathy

This joint is located between the sacral vertebrae and the pelvic bones, and when this joint becomes inflamed, it leads to severe pain that extends from the lower back to the outer side of the leg and may extend from the front side to the upper thigh in the pelvic region.

Many patients suffer from pain in the thoracic region from the back, under the neck, and above the lower back, and these pains are caused by inflammation in the joints of the thoracic vertebrae, in which the pain appears according to the location of the inflamed joint and the chest region pain is characterized by that it increases with the tilt back, moves to the bottom of the affected vertebra by about two vertebrae and moves Pain to the outside with the possibility of curvature in the spine due to the influence of the muscles surrounding the spine. 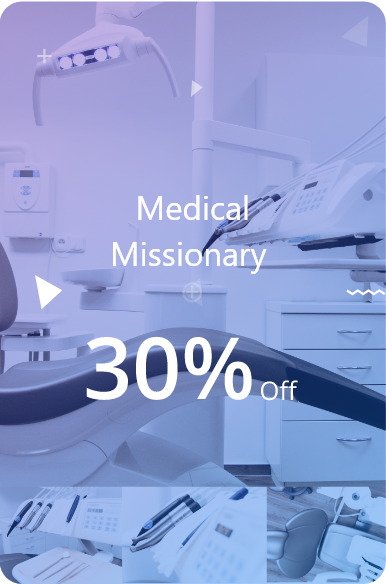